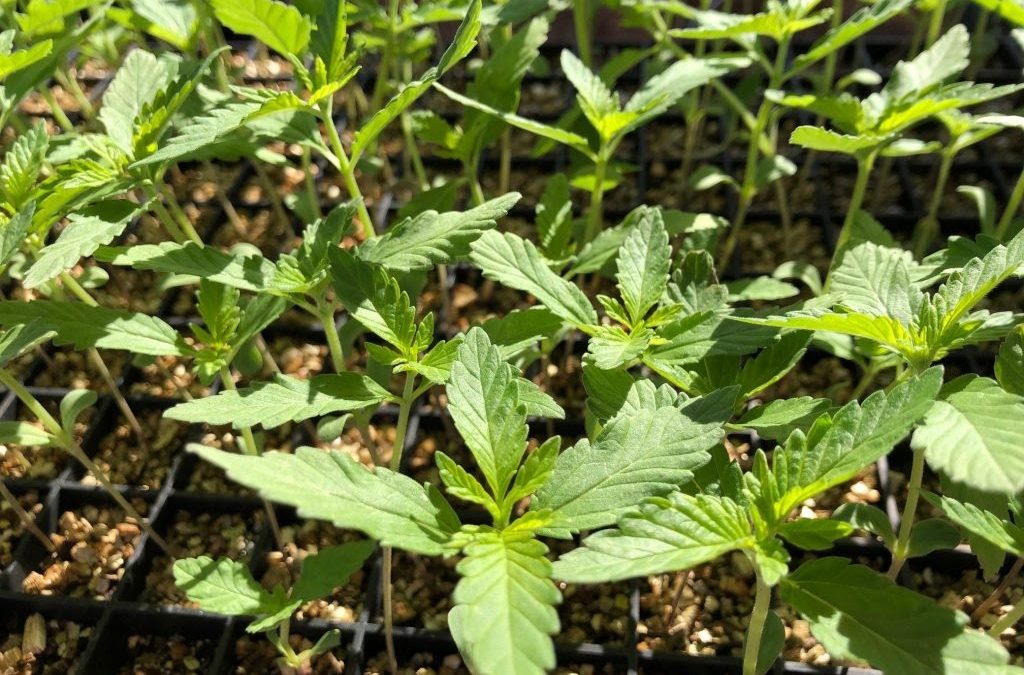 A higher THC limit on legal hemp in the United States is a “prerequisite” for stability in the hemp industry, according to the Hemp Industries Association.

HIA Executive Director Jody McGinness told Hemp Industry Daily that the group cheers a proposed bill out this week from Kentucky Sen. Rand Paul to change the definition of hemp. Currently hemp is defined as Cannabis sativa containing up to 0.3% THC; Paul’s bill would make it cannabis with up to 1% THC.

The Republican’s bill would also raise the THC limit for hemp byproducts such as extracted oils. Products with more than 1% THC would remain illegal Schedule 1 substances.

Also, the proposal would allow farmers to have the final hemp products tested, not the raw plant material, opening the door for mitigating hot hemp.

“It’s an exciting development,” McGinness said of the measure.

“The HIA obviously sees a higher cap as a prerequisite to farmers having a clear pathway for their product, and the type of stability that’s needed,” he said.

McGinness also cited sampling and testing changes in the measure, saying they could make the experience of growing hemp “more practical all around.”

No action has been scheduled on Paul’s bill, which must pass both chambers of Congress in a lame-duck session. The Senate also has yet to take up a proposal to remove all cannabis from the Controlled Substances Act, regardless of THC level. That proposal cleared the House earlier this month.