Best News of 2020: Record Number of Scientific Publications on Cannabis 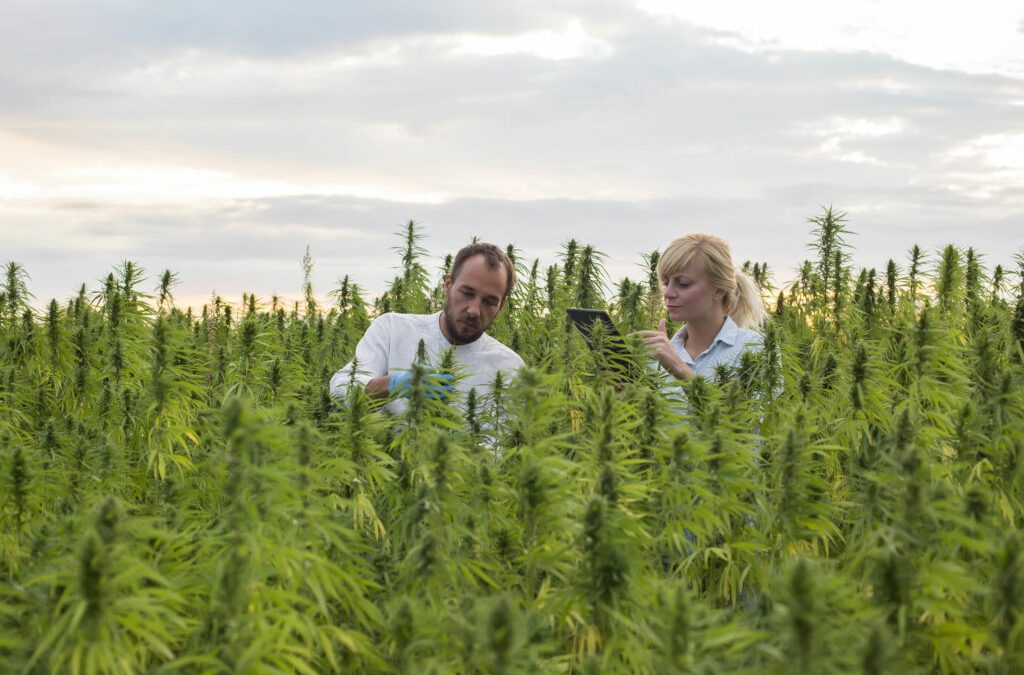 With everything else new, unwanted, strange, and perplexing that 2020 brought, the past year also saw the publication of a record number of scientific papers on cannabis, the National Organization for the Reform of Marijuana Laws (NORML) reported.

Using data compiled by the National Library of Medicine and PubMed.gov, NORML highlighted the publication of some 3,595 studies over the past year on the subject of marijuana. This represents more than 10% of the total of 35,024 studies that the database indicates were published over the past 60 years that included the same search term.

This could be seen as a growing trend over the past decade, during which an ever-growing number of states have passed legalization measures, and public support of cannabis legalization has climbed higher than ever before.

For instance, while there were more than 3,500 such studies just last year, over the past five years there were a total of 12,428. And over the past ten years, the database shows 19,183 results for studies.

In other words, of the 35,076 reports published since 1934, when the first study that appeared in the database regarding “marijuana,” 55% were just in the past 10 years.

The NORML post mentions a 2018 study by Israeli researchers that looked at trends in scientific publishing on medical cannabis between 2000 and 2017 and found that the overall number of scientific publications has increased 2.5 fold on PubMed, while the number of publications specifically on cannabis increased 4.5 fold, and for medical cannabis specifically, the increase was 9-fold. The researchers stated that this uptick was especially apparent in the field of psychiatry.

They found that the conditions that had the highest number of publications regarding medical cannabis were HIV (261), chronic pain (179), multiple sclerosis (118), nausea and vomiting (102), and epilepsy (88).

The researchers stated that they had the working assumption that there would be a link between increased scientific research and growing public, governmental, and media interest, adding that “this accelerated interest in medical cannabis is highlighted by the comparison between scientific publications in general and those on medical cannabis in particular.”

It is a commonly held belief that cannabis research is lacking, and opponents of cannabis legalization and those who are skeptical have often adopted a sort of “we still don’t know enough” approach to legalization.

For instance, while US President-Elect Joe Biden has publicized a “social justice plan” that includes cannabis decriminalization, the expungement of criminal records for cannabis convictions, and an end to incarceration for drug use, in November 2019 he took heat for saying on cannabis legalization that “I want to make sure we know a lot more about the science behind it,” and that “there’s not been nearly enough evidence that has been acquired as to whether or not it is a gateway drug.”